Click the image to make the zoom window disappear 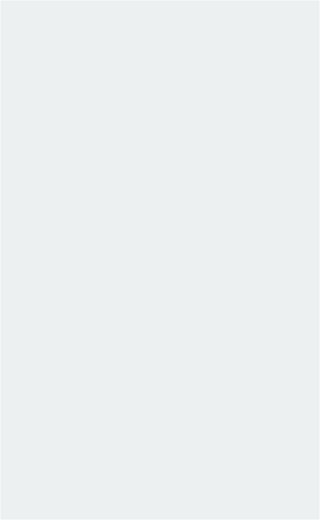 About the Global Eye

During a visit to the Netherlands, between 1667 and 1668, Prince Cosimo III de' Medici (1642‐1723) purchased sixty‐five hand‐painted geographical maps and city views from Johannes Vingboons (1616‐1670), a cartographer and copyist for the Dutch India Companies, through the book dealer and fine arts connoisseur Pieter Blaeu (1636‐1706) who acted as a go‐between. To quote the travel journal written by Marques Filippo Corsini, “they showed the plans of various ports, cities, fortresses and coasts of both the East and West Indies”, from the coasts of the American continent to the west and east coasts of Africa, the Indian Ocean, the seas of South East Asia, the Philippines, Japan and ‘New Spain’, on the other side of the Pacific. Two years later, during a second and longer European journey that took him to Portugal, Spain, England, Ireland, France and back to the Netherlands again, having arrived in Lisbon in February 1669, Cosimo acted through the Portuguese mathematician and cosmographer Luís Serrão Pimentel (1613‐1679) to purchase copies of nautical charts featuring large‐scale illustrations of the coasts of Africa, Persia and the Indian subcontinent, from the Cape of Good Hope to the Strait of Malacca.

Through the lenses of Dutch, Portuguese and Spanish cartography and landscapes gathered in the cartographic collection of Cosimo III de' Medici, the project The Global Eye reconstructs how connected global world of the mid‐17th century was taking shape and reveals a remarkable circulation of men and knowledge between the Netherlands, Portugal and Tuscany during the modern era.

Texts (Italian and English) and Images